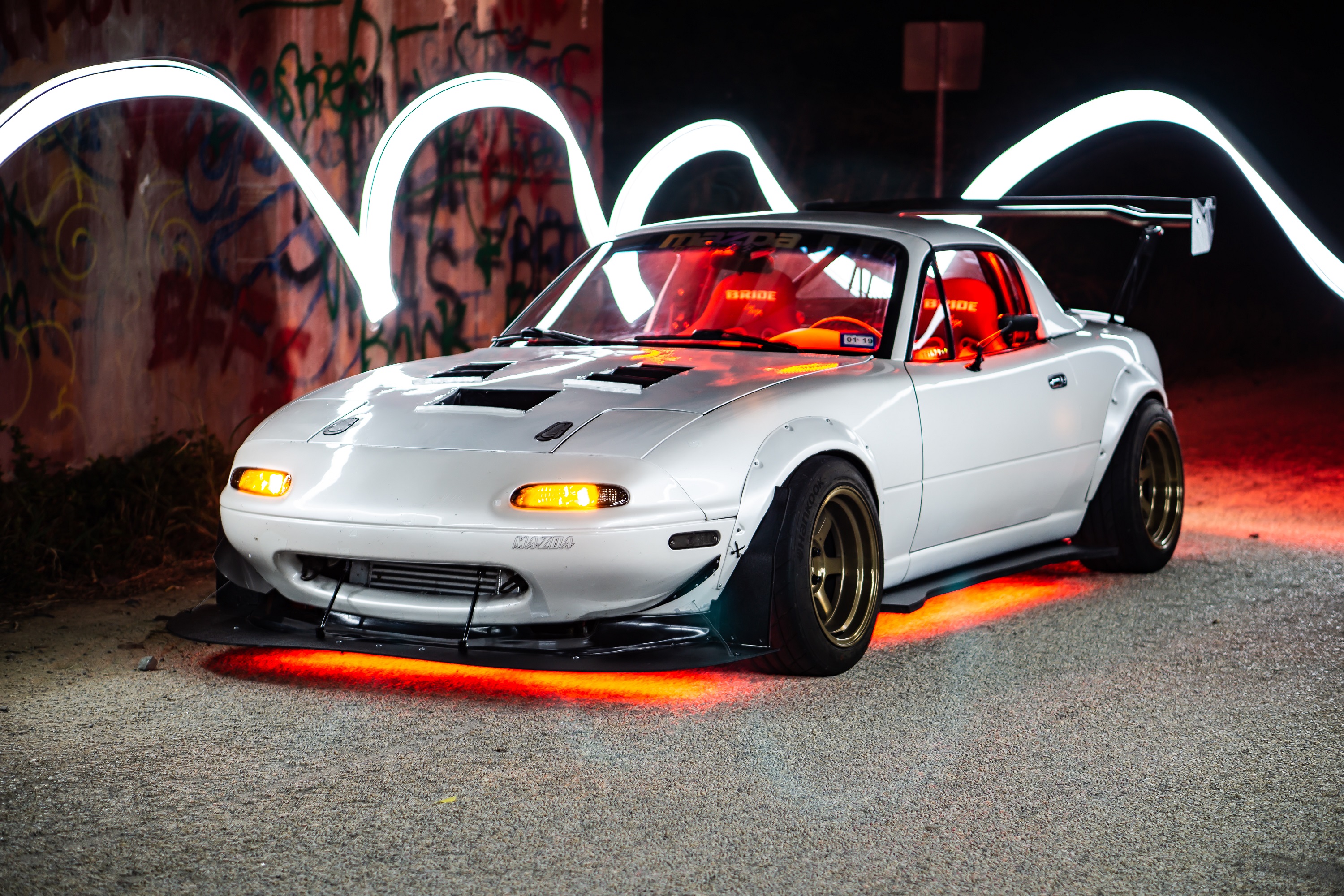 At this point I took the car into a few shop until I was happy with the tune. The shop I ended up at was Trackstar in FortWorth Texas. The car made 221 rwhp on a mustang dyno. The car has gone through many changes since I have had it. I have also added all the areo, the front splitter and side skirts are built by me. The wing is a old ebay wing from back in the day „real carbon fiber“. 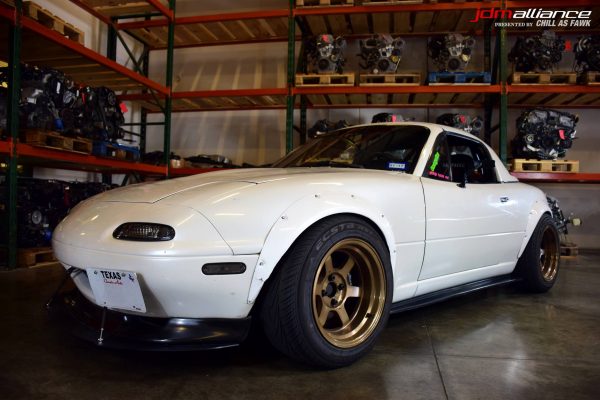 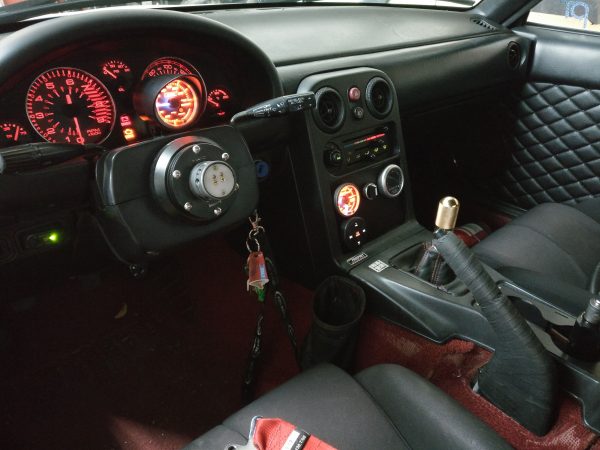 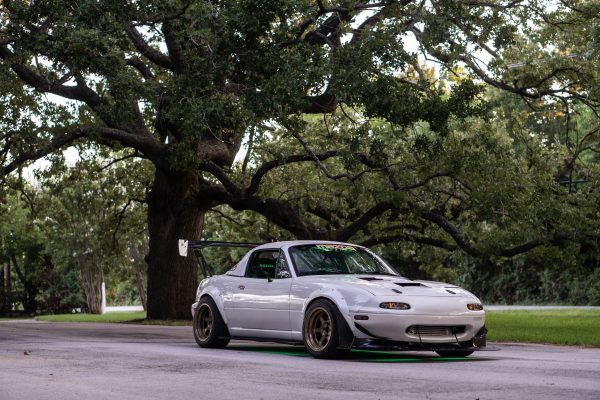 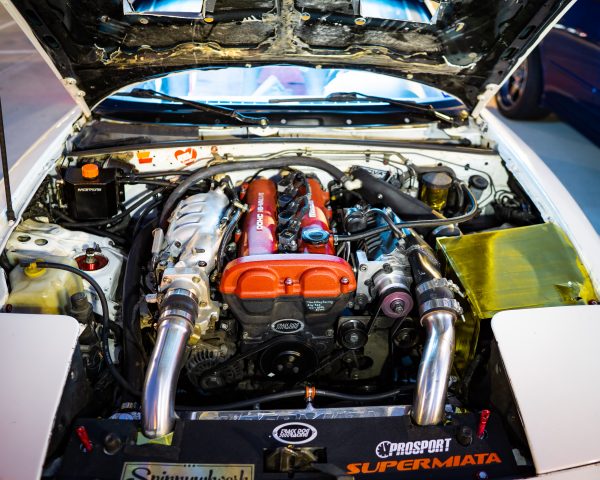 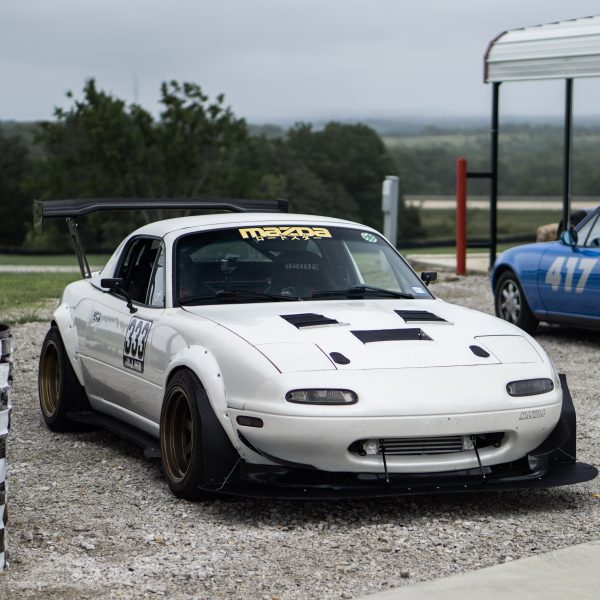 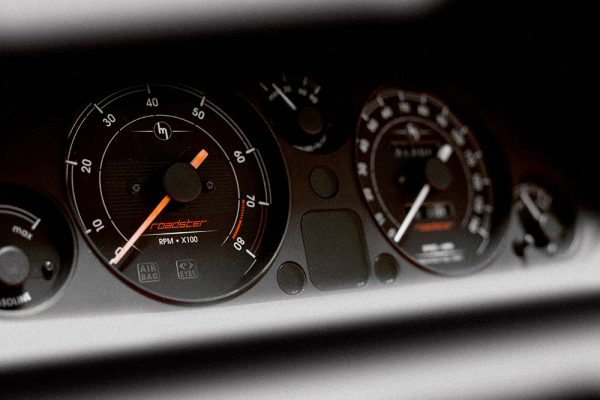 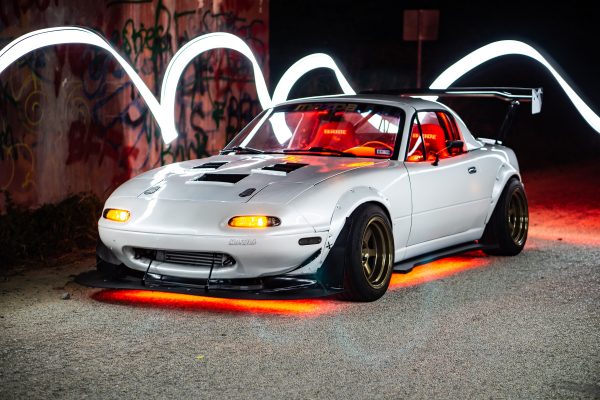 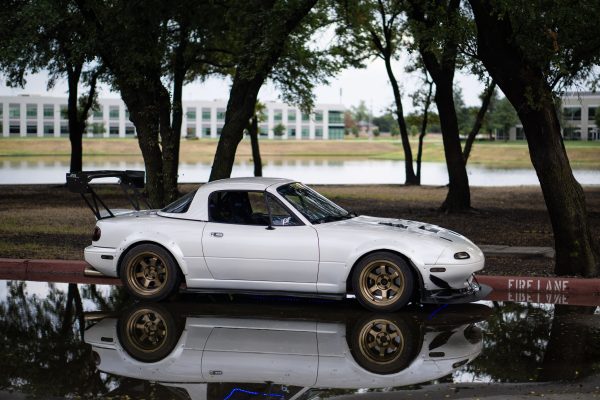 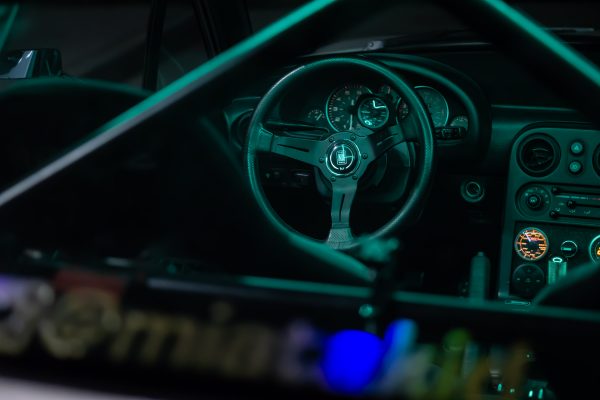 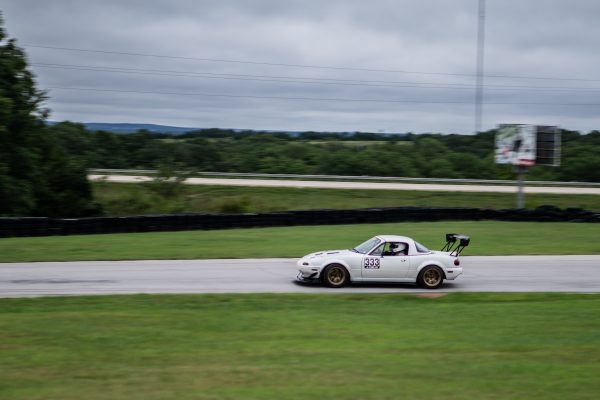 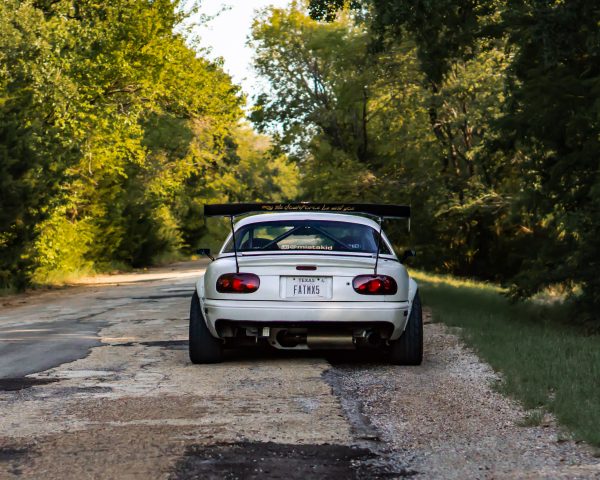 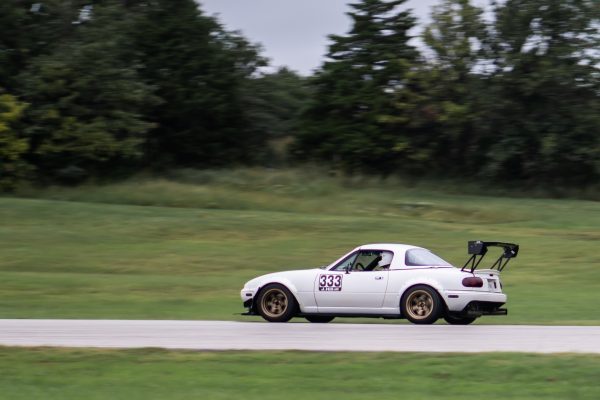