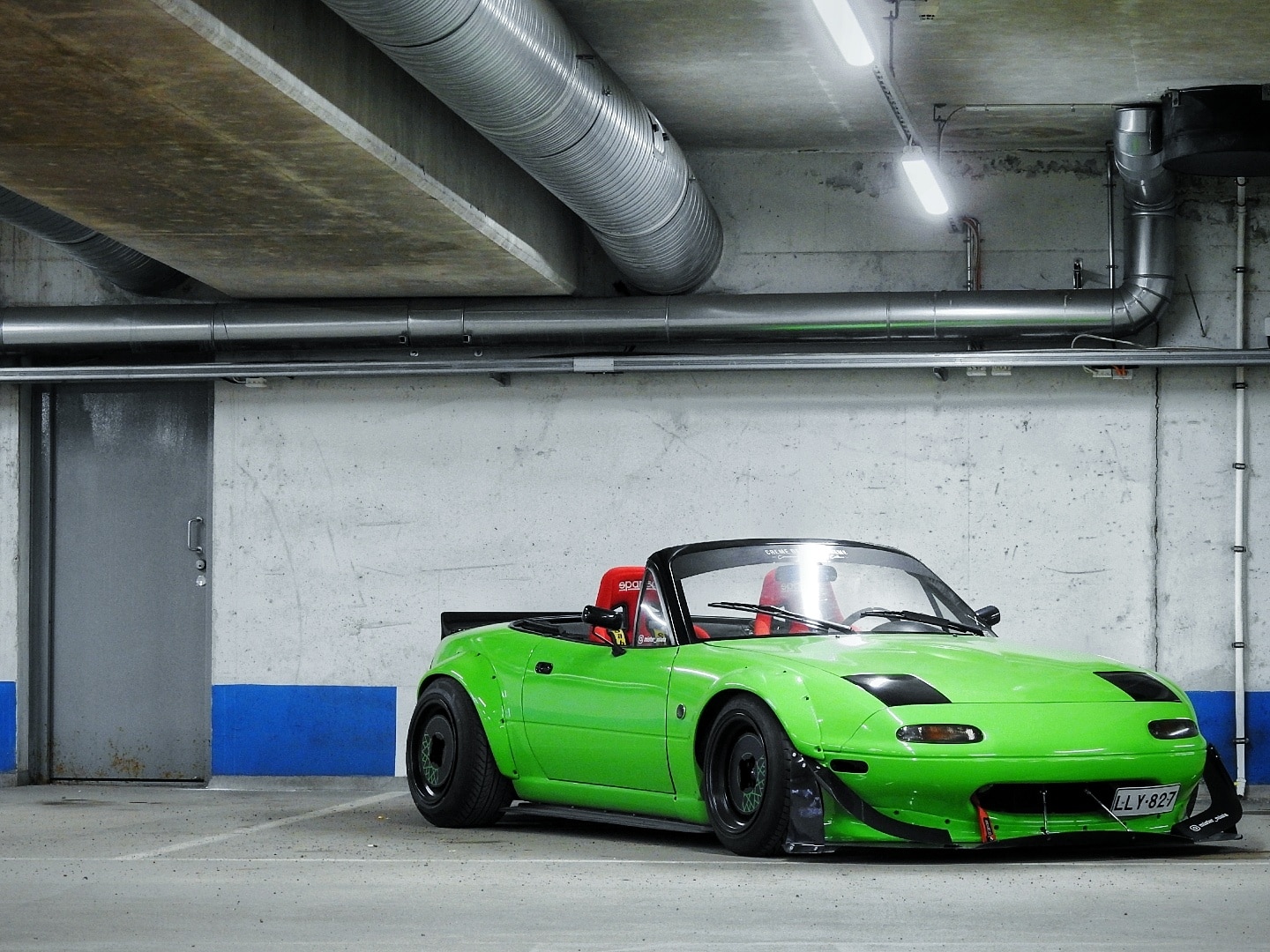 I’ve received a new build story – Mico’s froggy Miata. Have a look and get inspired!

I bought it in 2016 and it was sitting outside in the middle of a forest and had been there for 2 years before I bought it. It was rusted and had a blown engine.

Over the next 2 years (2016-18) I build it to be a show car originally, but then I fell in love the way it handled and started to drive it daily. Soon it was more of a street car then a show car.

Now after almost 3 years of owning it it has become a more of a street car, but the final plan is to make it a racecar that is fully street legal. So far the looks are almost done in that part. Aggressive aero and close to ground. It’s still missing a big chassis mount wing and a hardtop. What comes to the racing thing, it still needs a roll bar to be save at the track. As soon as I get one I’ll start to take it to track days. Performance vise it’s still unfortunately stock. The plan is to make 250-300hp next year. After that I’ll build another engine to hold 400-500hp.

So it was a show car, then a street car and now it’s slowly evolving into a street legal racecar. You wouldn’t be able to tell it’s the same car if you wouldn’t know it. It has come a long way in 3 years and will go a long way before it’s the way want it to be and imagined it to be. It’s really just a small car trying to fight big boys in the Finnish car scene and on Instagram but it’s offering a hell of a fight. It’s standing tall among giants.

Will be coming within the next year or so:

Here is what is done to the car. Of course some smaller detail aren’t here or I may have not remembered them. 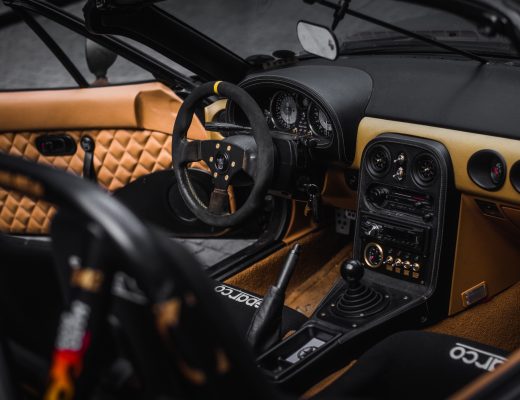 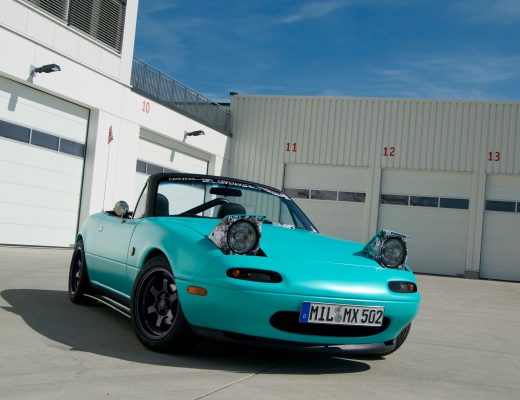 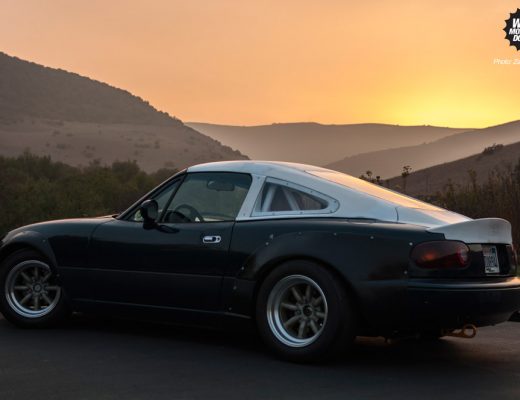 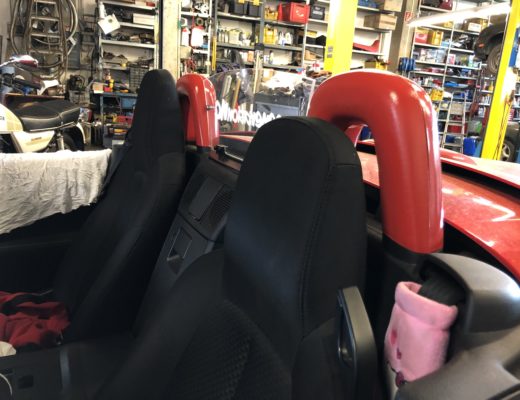 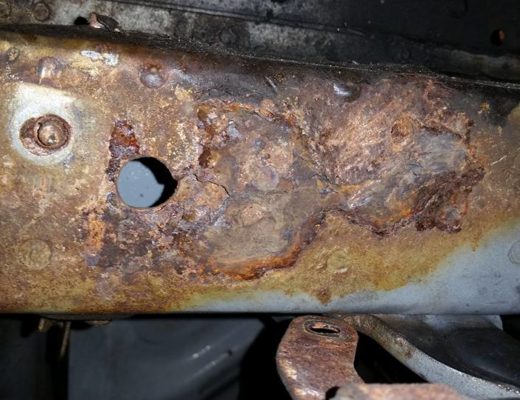